Who is your favorite? I’m going to have to go with Missy Franklin – such a classy young lady with a very bright future. 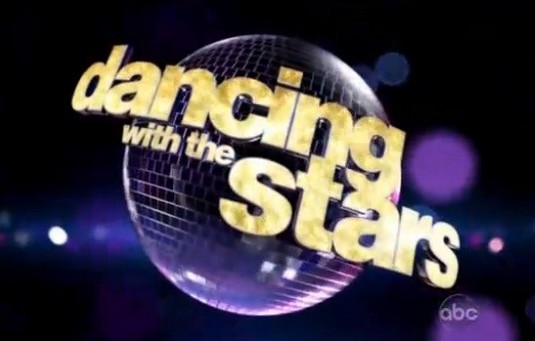 Two more of our favorite athletes will be competing on the popular Dancing With The Stars (Season 16) TV show beginning March 28! Olympic gymnast, Aly Raisman and Olympic ice skating legend, Dorothy Hammil will be taking their talents to the ballroom.

From the USA Gymnastics press release:

INDIANAPOLIS, Feb. 26, 2013 – Two-time Olympic gold medalist Aly Raisman of Needham, Mass., will appear on the new season of ‘Dancing with the Stars,’ which is set to premiere March 18 at 8 p.m. ET on ABC. Raisman will be partnered with Mark Ballas, who performed with 2008 Olympic balance beam champion Shawn Johnson on an earlier season.

ABC announced 11 of 12 total cast members this morning. Below is the cast, along with their professional dance partner.

What do you think? Do you think Aly Raisman will flourish? 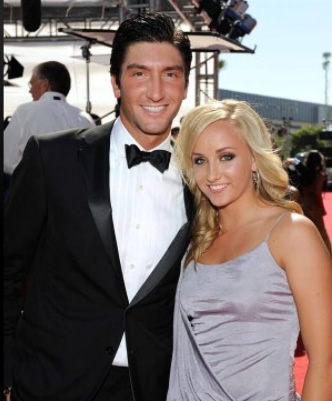 Seen here at the ESPY awards, Nastia and Evan have been dating since last summer, but word is that its now official. They do make a very striking couple!